It's time for employee obsession 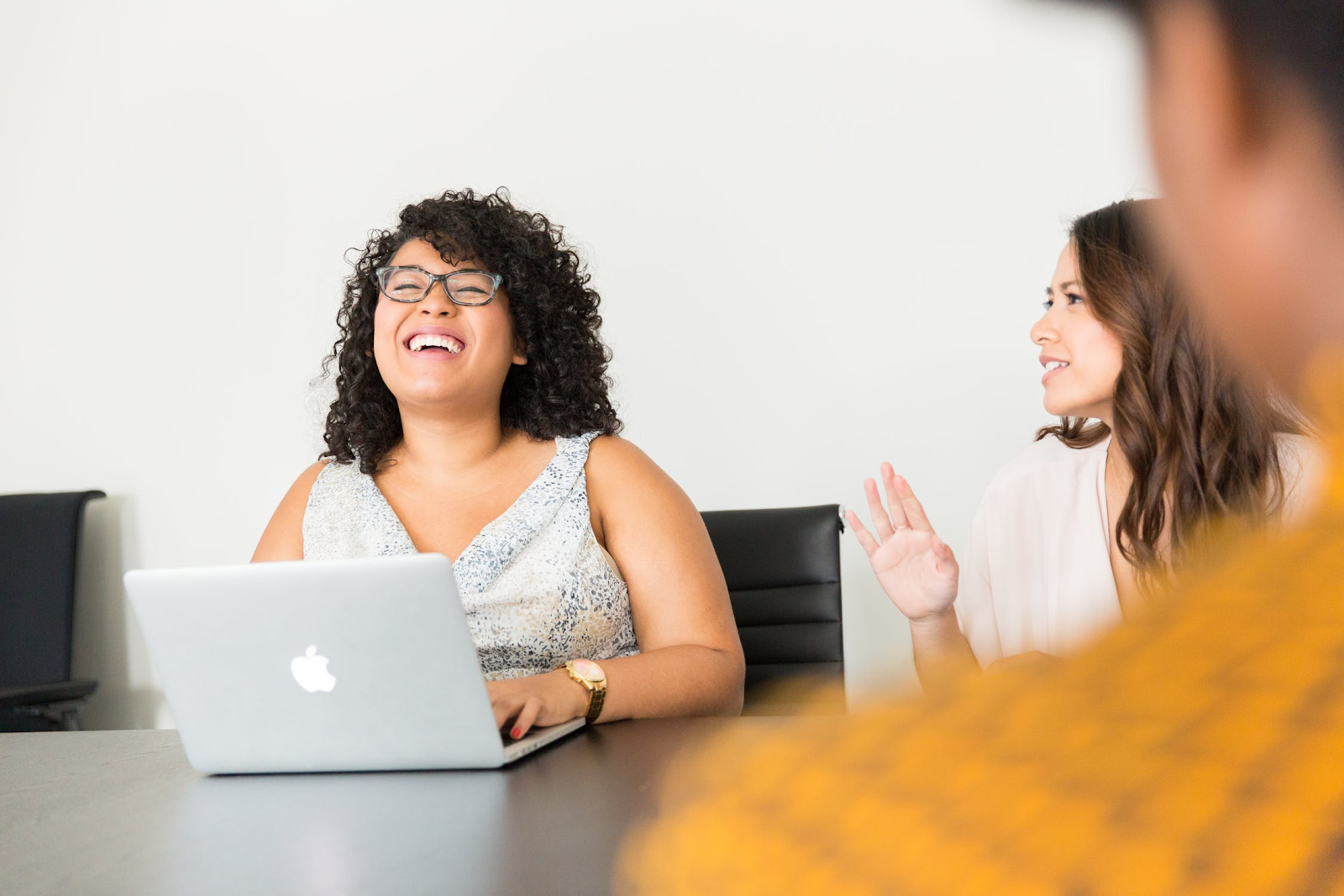 Customer obsession is the law of the land these days. We’re awash in a sea of NPS surveys. We visit a website, open an app, return a rental car, go the grocery store, even the post office... Everyone wants to know how we feel. It’s hard to find a tech company that *doesn’t* have some form of customer obsession as a value. The current trend probably started with Jeff Bezos’ apocryphal first shareholder letter, but its roots run much deeper. As early as 1908, Harry Selfridge popularized the mantra, “The customer is always right” and since then we’ve been living in the era of customer obsession.

There’s a reason for it, customer obsession is powerful. As a product manager, I couldn’t do my job without deeply understanding our users. There is no substitute for hours of user interviews and poring over product analytics. You can’t build great products without understanding your users and what they need -- ideally better than they understand themselves.

But, as you may have guessed from the title of this article, I think it’s time for a different kind of obsession. It’s time to take a page not from Amazon’s playbook but from Shake Shack’s. To create a great customer experience, you need to put your customers second and your employees first. I think most leaders in tech would agree with this statement -- we live after all in the land of free lunch and kombucha on tap -- but when it comes to time or focus, I don’t think their actions reflect it.

If you’re a people manager, you probably have a visceral reaction to that statement. It’s provocative and it feels wrong. But ask yourself, what do you spend your time on? How do you measure success for your team?

For my first two years at NerdWallet, I would check ~30 different metrics every day because I knew that at any moment our COO could walk by and ask me why any one was up or down. He did this with all eight of NerdWallet’s product lines, which means he was likely looking at hundreds of metrics every day. The goal wasn’t to micromanage performance, the goal was to deeply understand our user behavior to the point where we we could instinctively explain daily variations in the numbers. It was a valuable practice he brought from LinkedIn that made us more effective as a team.

During that same period of time, our equivalent for employee engagement was a survey run once per year. And this was not because NerdWallet didn’t care about its employees—quite the opposite. We had great comp, generous health insurance, free lunch, fridges full of coconut water, a barista, all the Silicon Valley perks. And it wasn’t just surface level, NerdWallet leadership worked hard to show people they cared. Every year for Valentine’s day we would celebrate with “NerdLove” - a week of employee appreciation themed around the five love languages. When you got off the elevator in the morning, the entire management team was there to serve you donuts.

The gap between customer obsession and employee obsession at NerdWallet, like at most companies, was in the depth of understanding and emphasis. When a product metric went down, I was accountable for explaining why. But when I made a decision that frustrated someone on my team and made them less motivated to do good work (or did something that made them happy and engaged), that *might* show up in my peer review 6 months down the road.

Part of the gap is because it’s not a fair comparison; people are more complicated than products. But part of the gap is a philosophical choice that most company leaders unconsciously make. Ask yourself: do you spend as much time understanding your employees as you do understanding your customers or your strategy? Is it as bad to see a drop in your employee engagement as it is to miss a product milestone? If you beat your quarterly financial targets but miss your employee satisfaction ones, is that okay? Do you even have quarterly goals for employee satisfaction? I think most companies would fail that test.

Not being obsessed costs you $$$

Being employee obsessed doesn’t mean spending a bunch of money on fancy benefits or expensive perks. It’s about spending the time to have a deep understanding of your team -- what motivates them and what frustrates them, what they’re doing well, and where they’re growing. It doesn’t have to be pampering, it’s not about just giving employees what they ask for, it’s about figuring out what each person needs to be effective and getting it for them. Fundamentally, becoming employee obsessed is not about a specific set of tactics in the same way that customer obsession can take many different forms.

There are some more common tools in the employee obsession toolkit -- one-on-ones and employee surveys, feedback culture and psychological safety -- but the only thing that’s truly necessary is taking the time understand and following it up with action. It’s not enough to just pay attention, you need to make sure you’re acting on what you see. Have clear employee happiness goals (whether it’s a metric or something else) and hold yourself accountable to them. Make it clear to your team that this is something you care about. If your team feels like you’re listening to them and then doing something about it, they’re more likely to articulate the challenges they’re dealing with and be creative in helping you address them.

Being employee obsessed doesn’t have to be hard, but it does require a mindset shift. It requires making how your team feels as top of mind as the work they’re doing. And if you do that, then your employees will be happier and more engaged, your customers will get a better product, and your investors will get better returns.

Krishna is the Founder of Sympath.co, a company that helps startups become just a little more employee obsessed

Dealing with the pandemic as an early stage startup